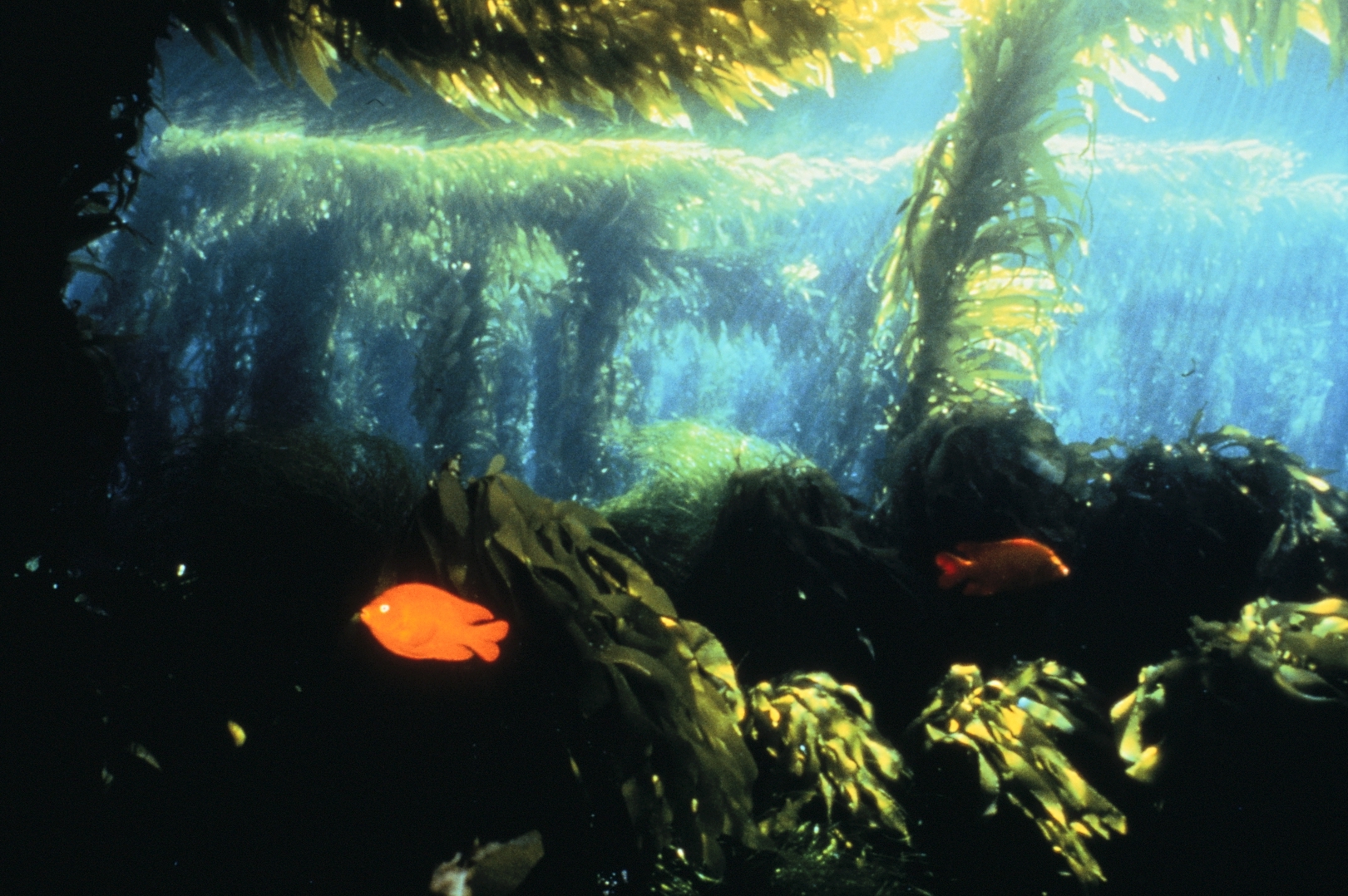 The Santa Barbara Channel is a transition zone between the cold waters of the California Current and the warmer waters of Southern California, and is considered a transition zone between the Oregonian and Californian marine faunal provinces. Transition zones may be particularly susceptible to shifts in the composition of marine species driven by climate fluctuations. Pt. Conception (34.448 N, 120.471 W), at the western boundary of the Channel, is a major biogeographic and coastal oceanic boundary that strongly influences the physical and biological dynamics of the marine ecosystems within the Channel.

The mix of biogeographic provinces, warm and cool oceanic regimes and nearshore and offshore waters in the Santa Barbara Channel region results in a remarkably high biodiversity of marine organisms including marine mammals, seabirds, fish, invertebrates, plankton and algae. For example, at least 27 species of cetaceans have been recorded in the Santa Barbara Channel and 18 are considered resident, representing both northern and southern forms. Gray whales travel south through the channel in December and January, returning with calves on their northward trip from February to April as they migrate between feeding areas in the Bering Sea and breeding lagoons in Baja California, Mexico.

About the LTER Network

The events that influence ecosystems can be infrequent and often unpredictable. Major droughts, hurricanes, the arrival of a new species, or a shift in ocean currents can dramatically affect the way an ecosystem looks and functions. Legacies from past events can cause two sites that look superficially similar to behave in very different ways. Yet most ecological studies are funded just a few years at a time. In 1980, the National Science Foundation founded the Long-Term Ecological Research (LTER) network to provide a longer view. Today, research programs at LTER sites support ecological discovery on the influence of long-term and large-scale phenomena across a wide range of ecosystems including arctic tundra, grasslands, forests, estuaries, and coral reefs, and the kelp forests here off Santa Barbara.

Find out more about the LTER Network 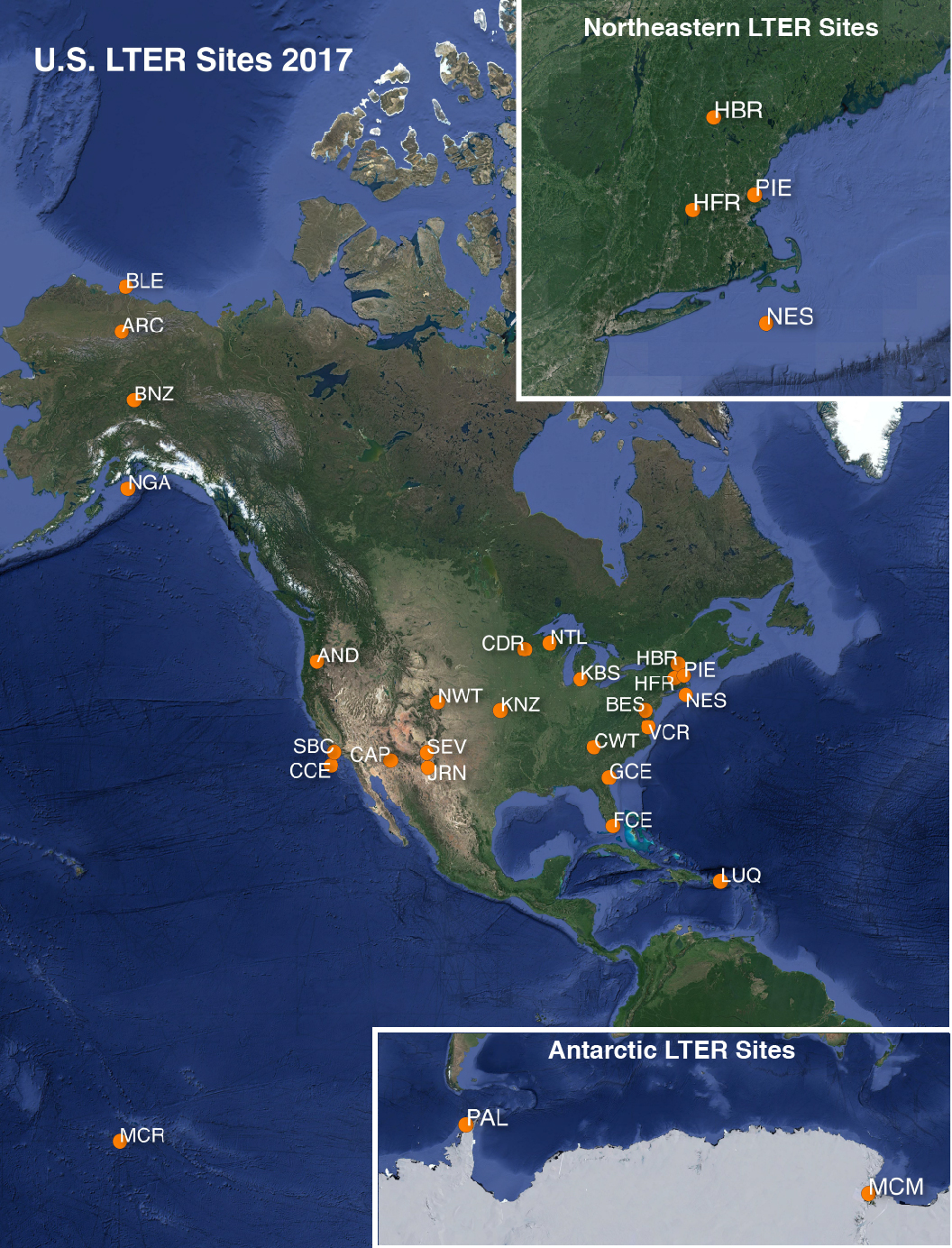